Apple has extended the MacBook bottom case replacement program that was introduced in 2010 for their unibody MacBook as a response to the growing number of incidents where the rubberised base peeled away from the casing.

Apple has determined that under certain circumstances the rubber surface on some MacBooks may separate from the bottom case of the system. MacBooks shipped between October 2009 and April 2011 may experience this issue.

Apple will replace the bottom case of any affected MacBook, free of charge, that exhibits the issue.

The MacBook was, from a support standpoint, a notoriously troublesome machine. In 2006 there was top case discolouration which resulted in the affected top cases being replaced. 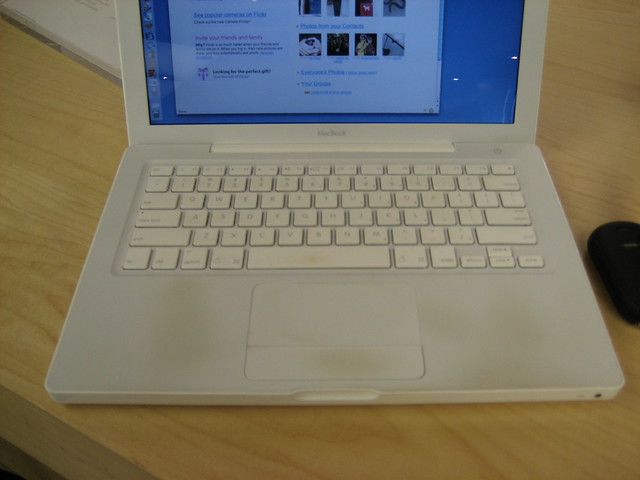 As well as the cosmetic issues, the MacBook was plagued with a mysterious intermittent shutdown issue. Logic board were replaced and a different type of sticky foam pad were to be used to secure certain cables but neither of these repairs actually worked. Eventually, Apple released a simple SMC update that resolved the problems and stopped the shutdowns. Whilst it ended up being fixed with software, the time spent replacing components (not to mention the costs) meant the MacBook was already earning itself somewhat of a bad reputation within Apple.

In 2007, almost immediately after the intermittent shutdown problems and the previous top case cosmetic issue, the top case began to peel and crack along the front and side edges as well as around the top of the display bezel, resulting in yet another top case replacement service. This affected MacBooks for the next few years and it wasn’t uncommon for the top case to be replaced several times and exhibit the same cracks time and time again (I, myself had the top case replaced on mine at least twice). 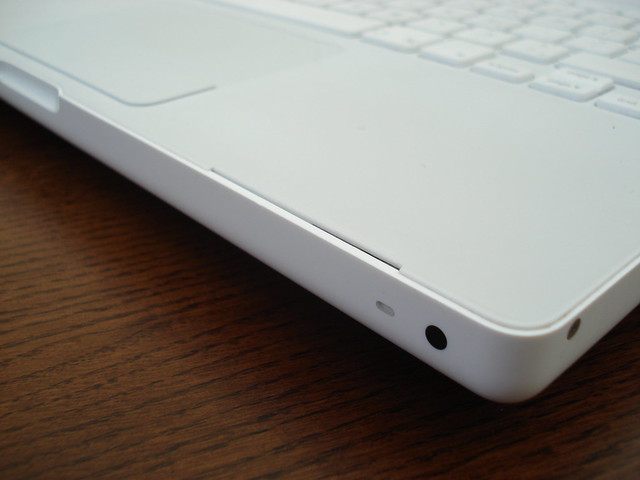 This program was extended in 2009 to cover hairline cracks that started to appear on the bottom case (usually near the rear vent) as well as on the display housing. At this stage, the cracks were literally starting to show in the build quality of the MacBook. 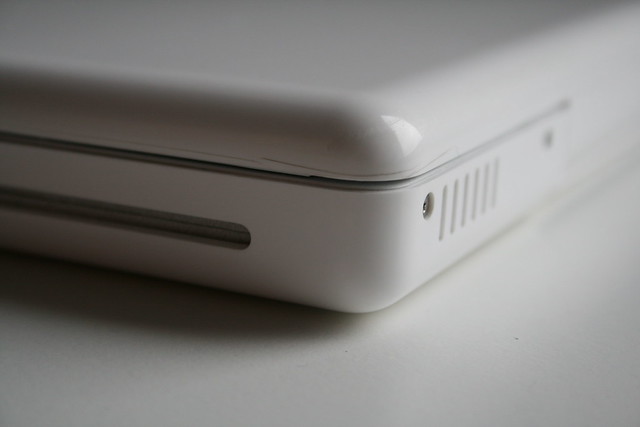 Due to the popularity of the MacBook, customers would visit the Genius Bar in their thousands. Replacing the top cases was really easy and we could usually do them within the appointment time since Geniuses had been able to memorise the screw placements.

The bottom case and display housing, however, were a stark contrast. It wasn’t so much that they were complicated to replace, far from it, but they were just so damn fiddly. Replacing the bottom case was essentially a transplant of the entire MacBook to another casing and cable routing was an often problematic issue, since it was all too easy to catch the Airport antenna cables under the display clutch bracket and severing them. If you want to see what it looks like then you can check out iFixit’s repair guide for the MacBook.

Even when Apple introduced the plastic unibody MacBook, more problems arose. Apple used a rubberised cover on the bottom case which was made from aluminium. It was a clever idea since the bottom case wasn’t part of the unibody design, so to potentially eliminate any possible cracks in plastic Apple used a thin aluminium cover and placed a rubberised mat over it. This meant there’d be no rubber feet and it would still be in keeping with the design, since having a plastic Mac and aluminium base wouldn’t make much sense. It was reminiscent of the underside of an iPod dock.

Unfortunately, these rubberised mats began to peel off as the glue likely weakened over time due to the heat from the internals and, possibly, friction from the laptop being moved on various surfaces. The repair program began in 2010 and has now since been extended.

The unibody MacBook wasn’t immune from cracks either, with some forming around the hinges on the display housing. Apple would service this under warranty (or AppleCare) but no such quality program exists at the moment for them. It’s a costly repair too since the display housing is a pre-assembled service part so the whole display clamshell is replaced. This means it’d be costly to fix should you be out of warranty.

The MacBook’s predecessor, the iBook, did suffer occasionally with plastic problems. Hairline cracks forming from the screws in the bottom case and, occasionally, from the Apple logo on the display housing weren’t uncommon yet there was no repair program.

It didn’t stop at the Mac product line, either. If you remember the iPhone 3G, users reported cracking problems along the rear of the handset in the plastic casing, usually starting around the dock connector and could also appear near the ringer switch. 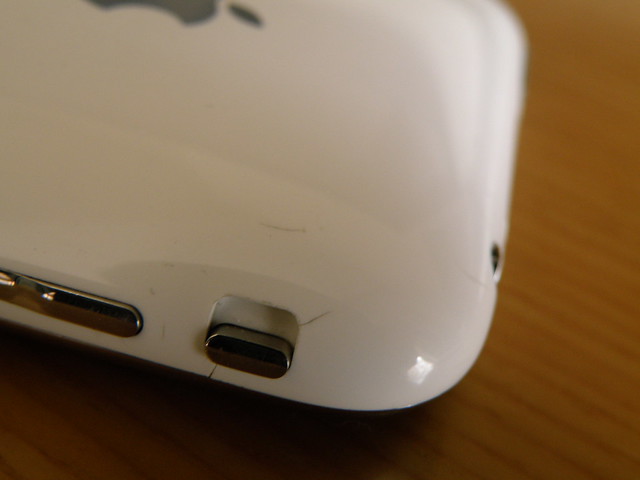 Apple had never really been successful when using plastic casings. The iPhone 3G and 3GS were seen as a step back from the aluminium durability of the original iPhone. The PowerBook and MacBook Pro range suffered very little from cosmetic cracks, though the plastic bezel around the top case was often prone to failing during a repair.

The move to a completely Aluminium product line meant Apple could get away from the troubles it had with polycarbonate and with the introduction of unibody manufacturing it meant that the number of failure points was dramatically reduced.